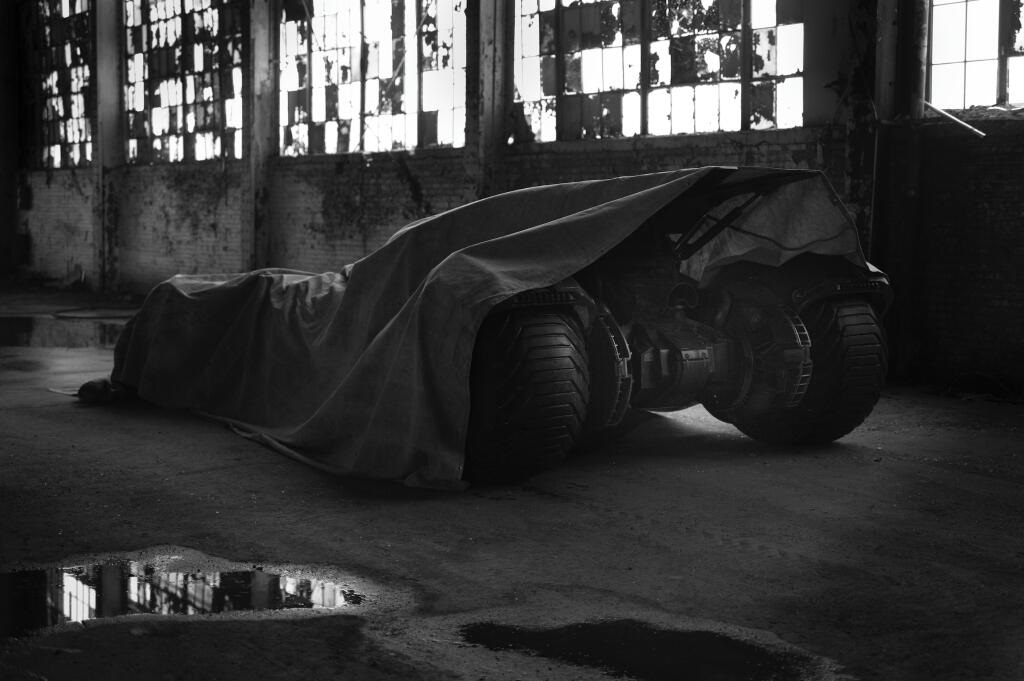 Ben Affleck Might Drive A Hybrid Batmobile (via Gas 2.0)

Ben Affleck is slated to be the next Batman, and the Batmobile could get a major overhaul too. A hybrid Batmobile? Even the Dark Knight is going green. Yesterday director Zack Snyder tweeted the above teaser picture of the next Batmobile, and later…