Video: Science Is Starting to Catch Up to Science Fiction

So now they’re claiming in the next 20 years, genetically engineered babies made from a single person’s modified stem cells will be bred in artificial wombs.

Isaiah 14:13-15
12   How art thou fallen from heaven, O Lucifer, son of the morning! how art thou cut down to the ground, which didst weaken the nations!
13   For thou hast said in thine heart, I will ascend into heaven, I will exalt my throne above the stars of God: I will sit also upon the mount of the congregation, in the sides of the north:
14   I will ascend above the heights of the clouds; I will be like the most High.
15   Yet thou shalt be brought down to hell, to the sides of the pit.

Satan’s sin was pride and rebellion against God.  Satan wanted to put himself in the place of God as he said, “I will be like the most High”.

Mythology and the Coming Great Deception 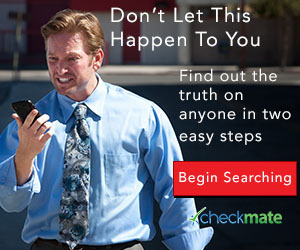