Clinton was also apparently friends with a woman who collected naked pictures of underage girls for Epstein to choose from.

A new lawsuit has revealed the extent of former President Clinton’s friendship with a fundraiser who was later jailed for having sex with an underage prostitute.

Bill Clinton’s relationship with Jeffrey Epstein, who served time in 2008 for his illegal sexual partners, included up multiple trips to the onetime billionaire’s private island in the Caribbean where underage girls were allegedly kept as sex slaves.

The National Enquirer has released new details about the two men’s friendship, which seems to have ended abruptly around the time of Epstein’s arrest. 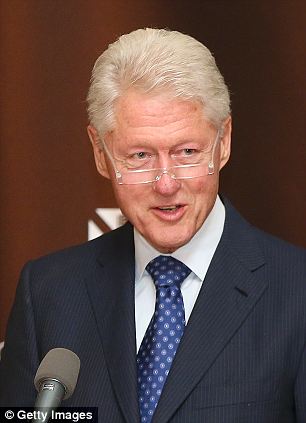 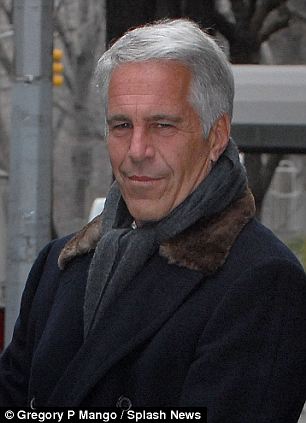 Naming names: A lawsuit between Jeffrey Epstein (right, in 2011) and his legal team has included multiple mentions about the convicted pedophile’s connection to former President Bill Clinton (left, earlier this month) 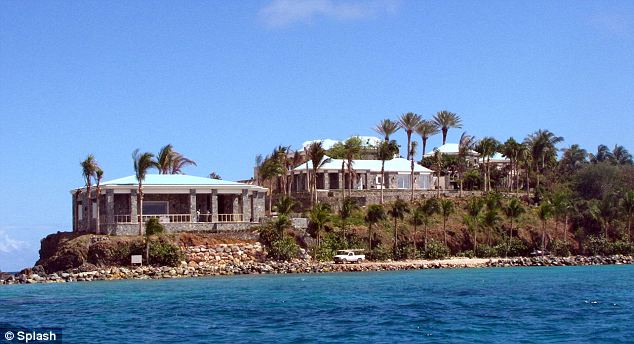 It is unclear what the basis of the suit is, but they go on to call witness testimony from some of the frequent guests at Epstein’s island to talk about the wild parties that were held there in the early 2000s. 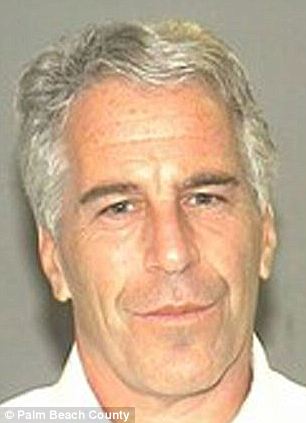 Convicted: Epstein was investigated in 2005 after a woman reported that he paid her 14-year-old daughter for sex

Flight logs pinpoint Clinton’s trips on Epstein’s jet between the years 2002 and 2005, while he was working on his philanthropic post-presidential career and while his wife Hillary was a Senator for their adopted state of New York.

‘I remember asking Jeffrey what’s Bill Clinton doing here kind fo thing, and he laughed it off and said well he owes me a favor,’ one unidentified woman said in the lawsuit, which was filed in Palm Beach Circuit Court.

At least one woman on the compound was there unwillingly, as the suit identifies a woman as Jane Doe 102.

She ‘was forced to live as one of Epstein’s underage sex slaves for years and was forced to have sex with… politicians, businessmen, royalty, academicians, etc,’ the lawsuit says according to The Enquirer.

Epstein’s sexual exploits have been documented since 2005, when a woman in Palm Beach contacted police saying that her 14-year-old daughter had been paid $300 to massage him and then have sex.