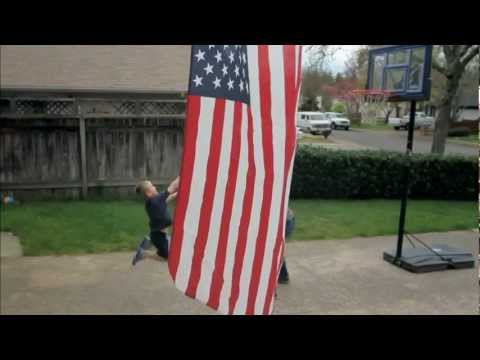 By Gregory Gwyn-Williams, Jr. A growing number of firearm and firearm-related companies have stated they will no longer sell items to states, counties, cities and municipalities that restrict their citizens’ rights to own them.According to The Police Loophole, 34 companies have joined in publicly stating that governments who seek to restrict 2nd Amendment rights will themselves be restricted from purchasing the items they seek to limit or ban.Extreme Firepower Inc., located in Inwood, WV has had a longstanding policy that states:”The Federal Government and several states have enacted gun control laws that restrict the public from owning and possessing certain types of firearms…If a product that we manufacture is not legal for a private citizen to own in a jurisdiction, we will not sell that product to a law-enforcement agency in that jurisdiction.”York Arms, located in Buxton, ME released a statement following new legislation in New York:”Based on the recent legislation in New York, we are prohibited from selling rifles and receivers to residents of New York.

We have chosen to extend that prohibition to all governmental agencies associated with or located within New York.”Quality Arms, located in Rigby, ID writes on their website, “elected officials have their own agenda to circumnavigate the truth and destroy the constitution of the United States.”The site states: “Quality Arms Idaho will not supply and firearm or product, manufactured by us, or any other company nor will we warranty, repair, alter, or modify and firearm owned by any State, County or Municipality who infringes on the right of its citizens to bear arms under the 2nd Amendment.”Bravo Company USA states:”The people at Bravo Company USA and BCM support responsible private individuals having access to the same tools of civilian Law Enforcement to affect the same ends…As such Bravo Company’s policy is that law enforcement officials and departments will be restricted to the same type of products available to responsible private individuals of that same city or state.”To view the full list click here.