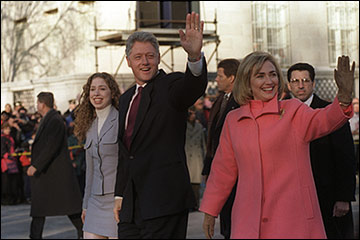 “What difference does it make?”

The last time we saw Hillary Clinton as our secretary of state, she was testifying before a congressional committee about Benghazi. During that meeting on Jan. 22, 2013, we heard her shriek, “What difference does it make?”

Earlier, right before one of the presidential debates, on Oct. 15, 2012, Hillary stated during a series of interviews that she, as secretary of state, was responsible for the security of the embassy staff. “The buck stops here.”

I remember being so surprised when I heard it, but I was immediately suspicious.

Nothing – absolutely nothing – is happenstance in the Clintons’ world. Everything they do or say is weighed, measured, practiced and tested. Taking responsibility for anything is rare for them, so I waited for follow-up, the next step. Of course, there was none. It was only a symbolic gesture as the head of her department. Saying it is easy. Doing something about it is a whole different matter. To make it stick, problems needed to be identified and corrected.

Watch Alex Jones’ interview with Kathleen Willey exposing how Hillary Clinton is engaged in a “war on women” by attacking women who Clinton believes are standing in her way.